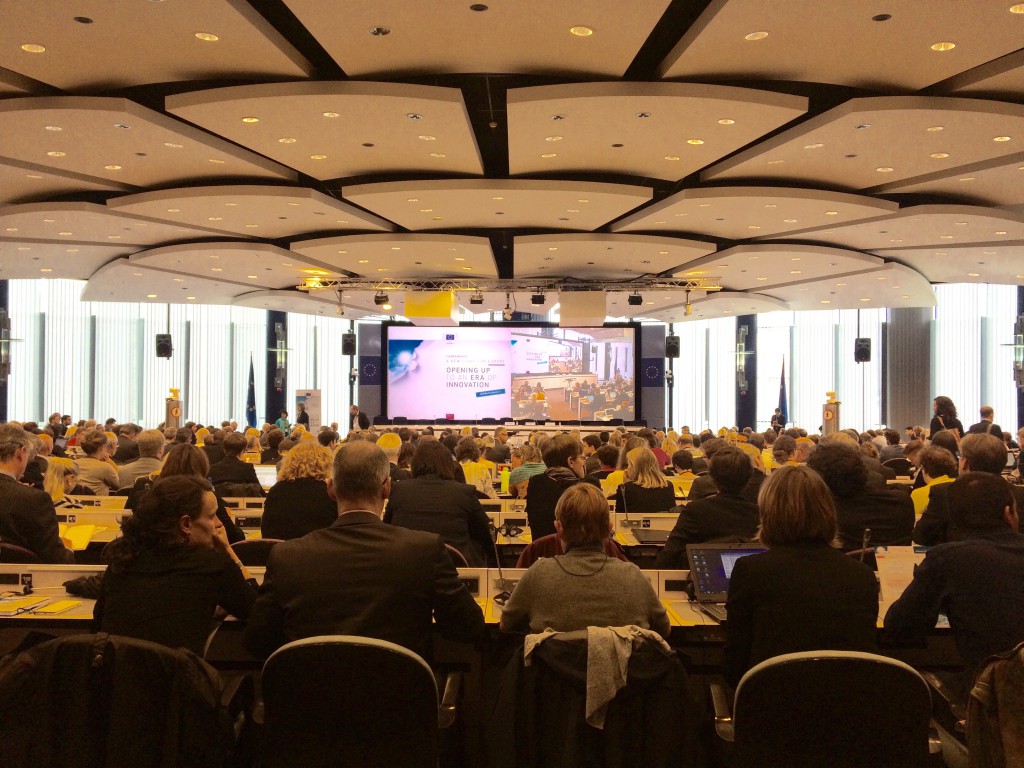 On 22 June 2015, EPN attended a conference hosted by the European Commission called “A New Start for Europe: Opening up to an ERA of Innovation.” In the presence of Commissioner Moedas, this conference brought together over 500 professionals from key research and innovation organizations to discuss EU policies on three interconnected topics: Open Science, the European Research Area, and Innovation.

Commissioner Carlos Moedas spoke about how innovation is the key to bring different nations together. It is what connects the world on a global level and it is important to build a solid foundation in order to grow as a global economy. He showed statistics on how science has lead to economic growth. For instance, studies have shown that up to 10,000 job offers have been offered through a digital portal. 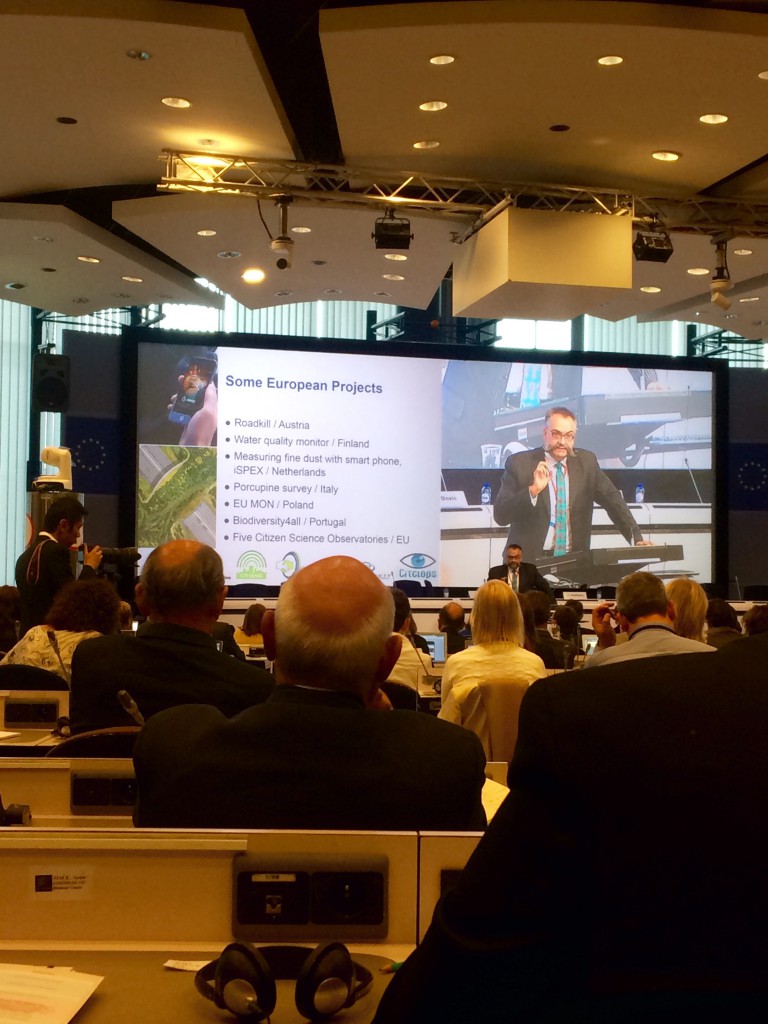 He also gave a three ways to combat these failures: 1) Open innovation, which focuses on the capitalization on EU research. This could be done by bringing in more companies, focusing more on research, utilizing the knowledge the economy made, utilizing their resources, venture capital, and changing the paradigm of financing. 2) Open science, which focuses on excellence. He introduced a science cloud project that would create a cloud for European scientists. It would allow open access to research and open data. This will help increase quality and create more initiative for research integrity. It would also create partnerships and in turn lead to scientific diplomacy. 3) Open to the world- this would basically help the world see what kind of research Europe is doing and allow the other countries to grow from it. It is necessary to have a worldwide communication portal to cultivate growth in all areas of the world.

He stated that the main areas that needed to be changed were food, water, health and energy. A few ways to keep this going would be to invest in more projects that unite different people and create bridges using science as a common language.

Mr. Jack Metthey talked about a program called “Science 2.0: science in transition” he believed we needed a systematic change in the way we research and see science. Some of the areas to change were availability of digital technologies, rise in global scientific population, public demand for better/ more efficient space, demand for accountable and responsive science, need to address faster societal challenges, need to contribute to economic growth

In conclusion, all the speakers are keen on the idea of integrating the world and using science as a means to achieve that. While there are some challenges to overcome, it is very possible to reach these goals if there is cooperation and motivation. The European Commission firmly believes that science and research can improve the conditions in Europe.